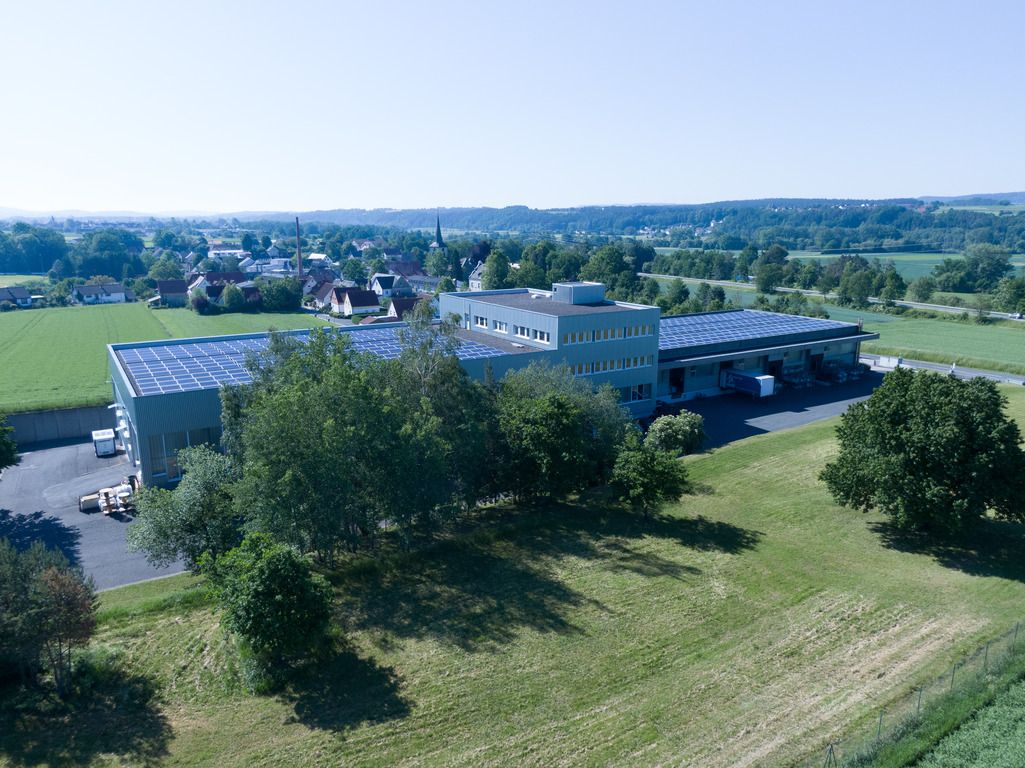 The starting point began with project „Plopp“ in October 1994. The challenge was to replace the sealing rings made of rubber latex by elastic and long-life plastic. For Bernd Oester and his former partner Klaus Angermüller this had been the beginning for many products and innovations.

A+O Kunststofftechnik has had many years of experience in material development of thermoplastic elastomer (TPE) and since then has successfully launched and established innovations and further developments. A worldwide innovation had been the introduction of sealing rings most suitable for the “fatty food segment”. These sealing rings are used in caps for greasy and oil-based food and cosmetics. 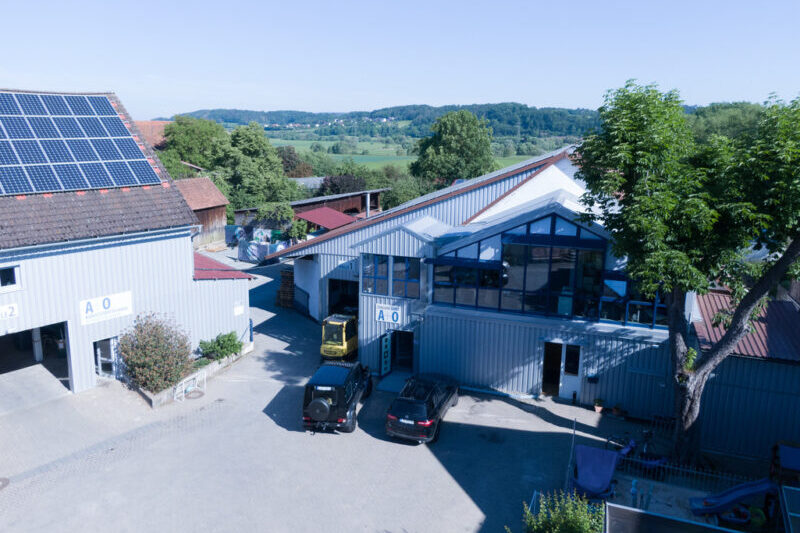 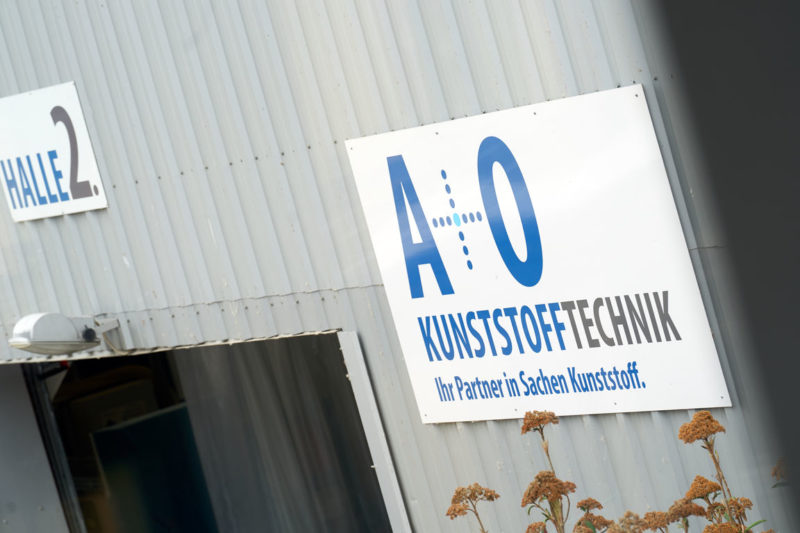 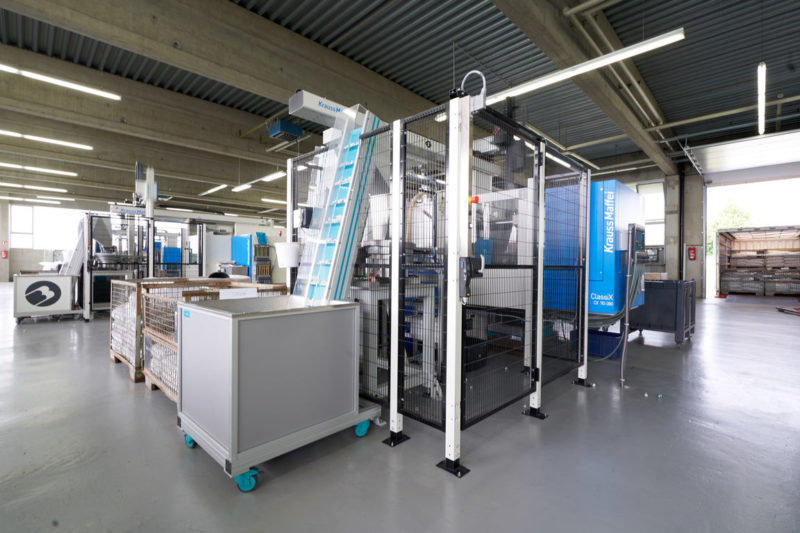 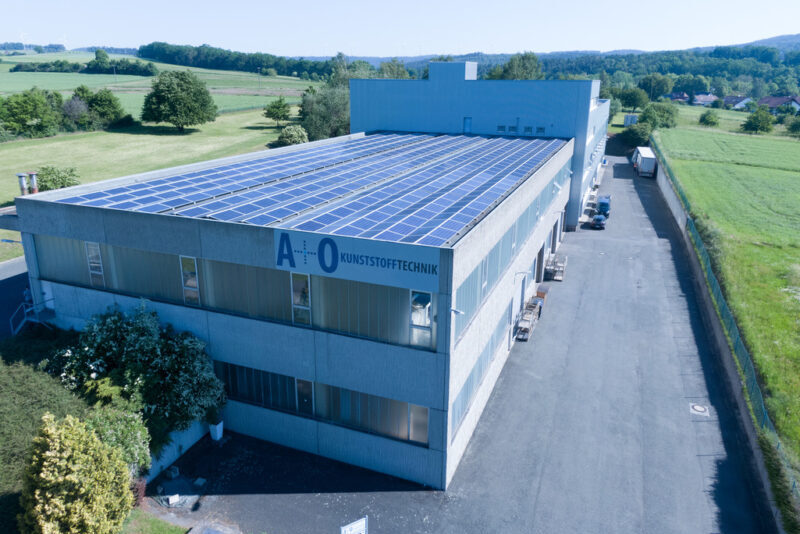 Absolutely innovative is A+O Kunststofftechnik’s development of 2K and 3K flip-top caps. The seal system can be applied without extra fitting of sealing rings. This demonstrates our know-how in the field of seal system.
A+O Kunststofftechnik is continuously investing into new product development and optimization to maintain and improve its high level of quality. The process is planned and implemented cost effectively with all partners, from the initial ideas about design and construction right through to the final product. Because quality, customer satisfaction and long-term partnership are first priority.

From a two-man operation to a global player.
In 2014, A+O celebrated its 20th anniversary and opened a branch in Schwarzach near Kulmbach. It all began in 1994 with the “Plopp” project for a swing stopper, which involved replacing the rubber sealing washer with plastic.

The new product development at that time was produced on an injection moulding machine. Today, A+O has a total of 75 employees and 45 injection moulding machines at its Altenkunstadt site and at its Schwarzach branch near Kulmbach, supplying mainly the Western European market. “We owe the success of our company above all to our employees, who actively support us 365 days a year. With them we have grown continuously and for this I would like to thank the families of our employees and of course my own family”, emphasizes Bernd Oester, Managing Director of A+O Kunststofftechnik, who hired his son Oliver as Managing Director in 2013. His wife and daughter-in-law are responsible for administration and customer care. “Special thanks also go to the community of Mainleus, which welcomed us very warmly at our new production site in Schwarzach near Kulmbach and supported us very much during the start-up phase,” adds junior boss Oliver Oester.

On July 6th, the subsidiary was officially put into operation. The plant expansion guarantees A+O Kunststofftechnik even more flexibility, absolute reliability of the production process and results in a higher production and storage capacity. Thus A+O is well-prepared for further market expansion, especially to Eastern Europe and Russia. Additionally the company strives to make itself independent with an autonomous power supply (a photovoltaic system has already been installed) over the years to prevent price increases or power failure and to preserve the environment at the same time. This will ensure that A+O remains a reliable partner for its customers in terms of price stability as well as reliability in the production and delivery process. These competitive advantages will help the company to position itself even more successfully in the market.

Since July 2014 we have our production Advanced, this is located in Schwarzach. The plant expansion guarantees A+O Kunststofftechnik even more flexibility, absolute reliability of the production process and results in a higher production and storage capacity.

The success story of the family-owned company is moving into the next round.
On 22 July 2019, there was a good reason for more than 200 guests to raise their glasses.

The company from Upper Franconia celebrated its 25th anniversary. At this the mayors of the municipalities of Altenkunstadt and Mainleus did not take the entrepreneurial family personally for their life’s work to congratulate you. Besides informative company tours and a glimpse behind the scenes. This event can also be used as a thank you to our employees and long-standing partners. Because a company can only be successful with the people on site. Until late into the night, this wonderful summer day was celebrated in order to also to find new ways together in the future. 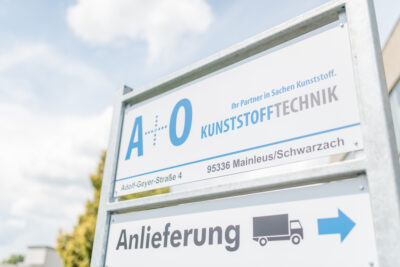 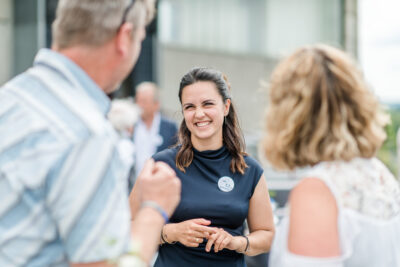 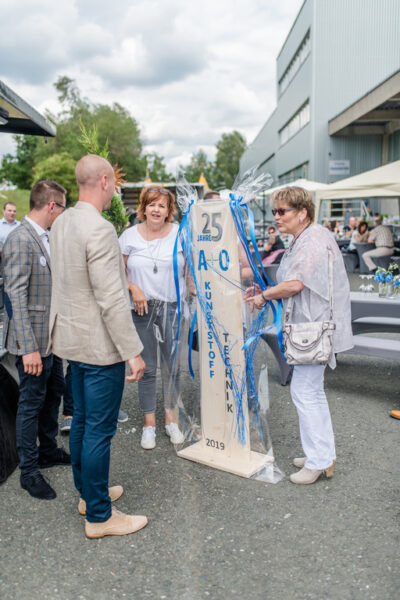 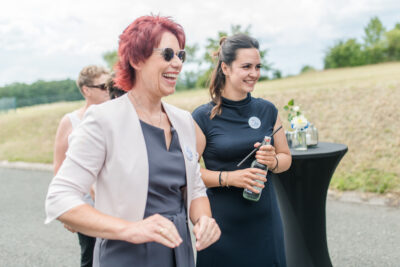 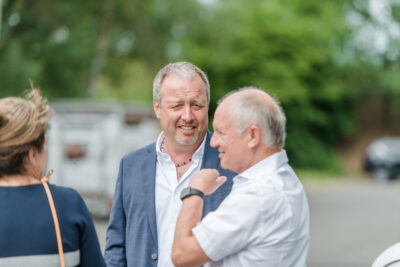 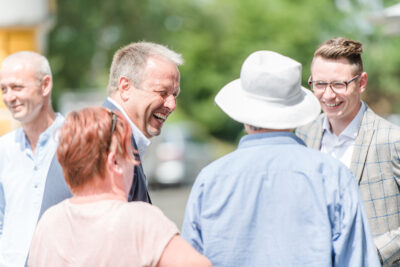 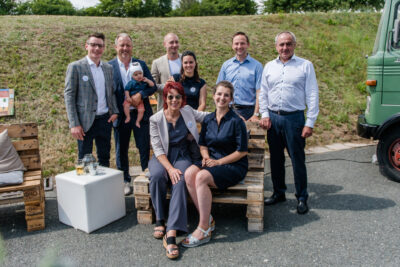 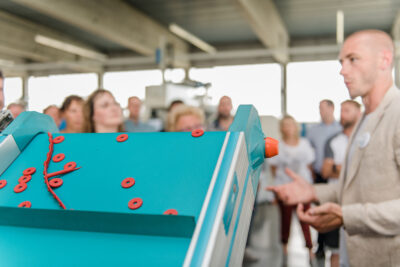 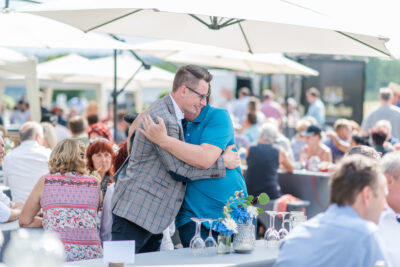 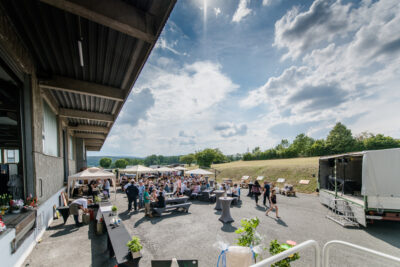 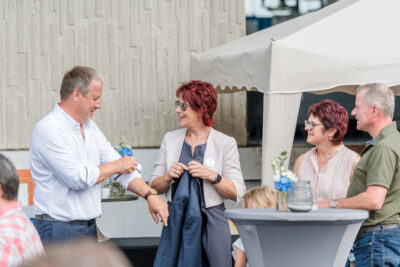 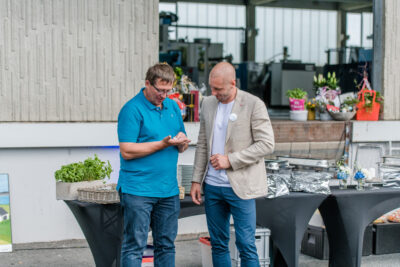 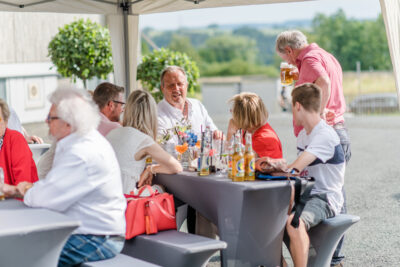 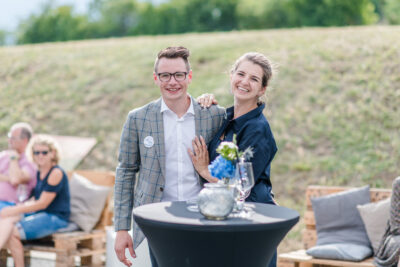 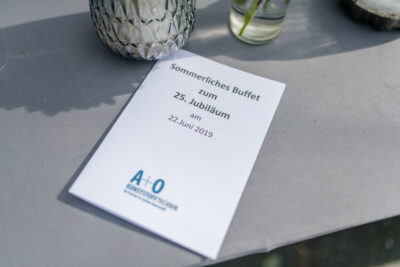 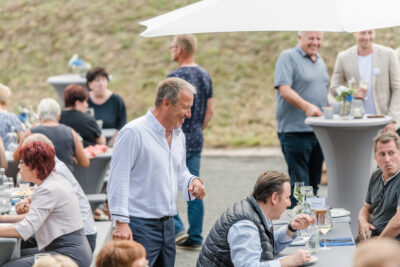 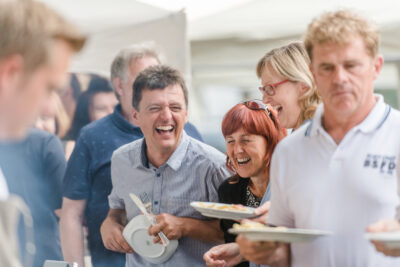 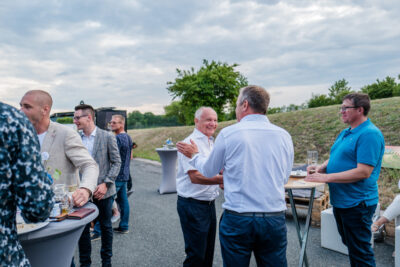 „We are extremely grateful to our employees who support us 365 days a year and who have been the driving forces behind our success-story. Over recent years, we have been growing continuously. Therefore I would like to thank my employees’ families too. I would also like to express heartfelt thanks to my own family of course“

If you have any further questions, please contact us at